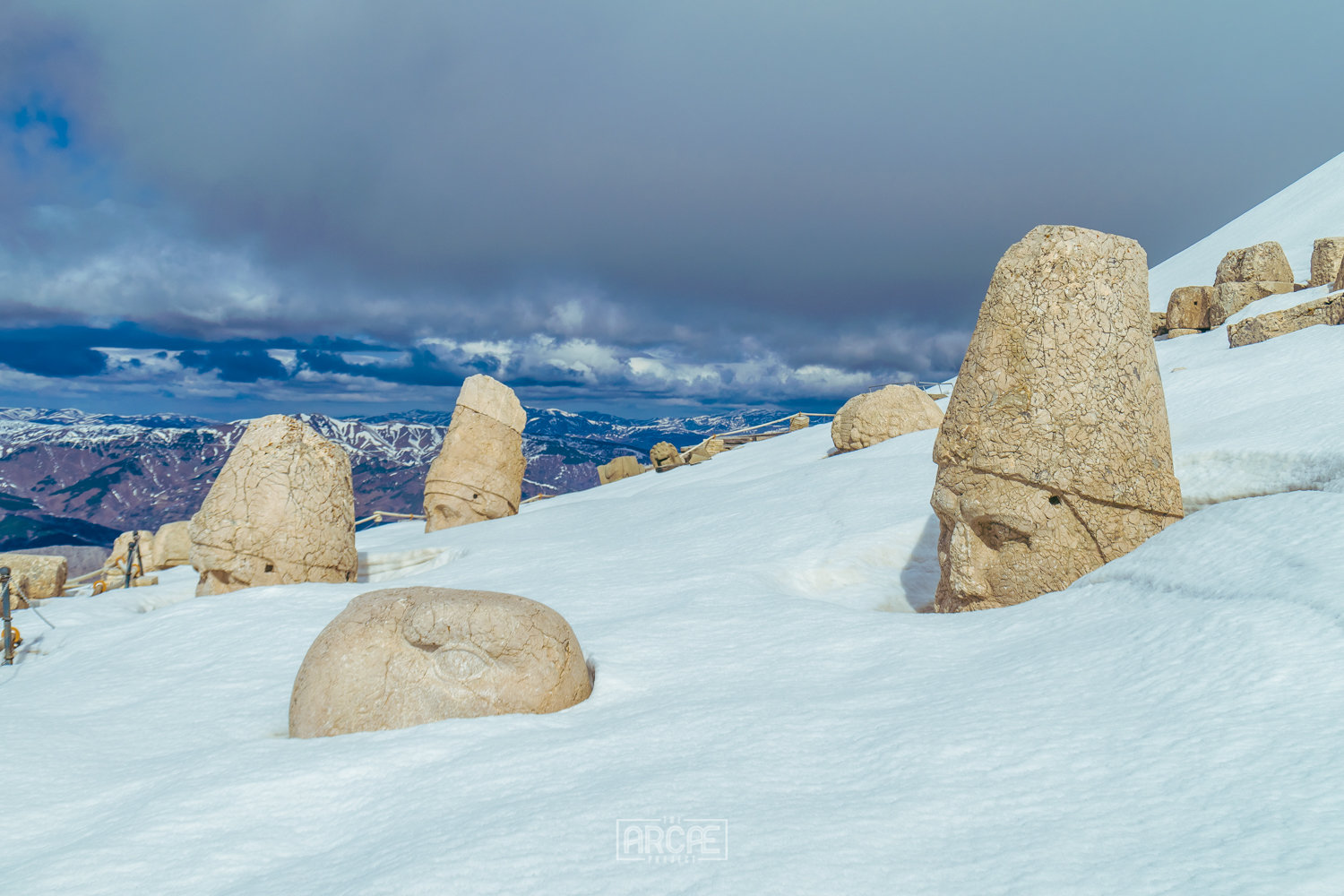 “You are lucky,” said Mehmet, as he parked the car on the curb of the road. “We usually have to stop way before this point.”

Gusts of wind hitting the vehicle with an angry force; and right in front of us, the snow covering the rest of the path to Nemrut Dağı implied that we would have to walk under the bad weather, without the certainty of being able to even reach the top because of the heavy snow and, possibly, ice. Thankfully I was with a local who knew all the tricks…

“OK, see you back at the Guesthouse.”

And with that, I was left alone. No ride, no guide. 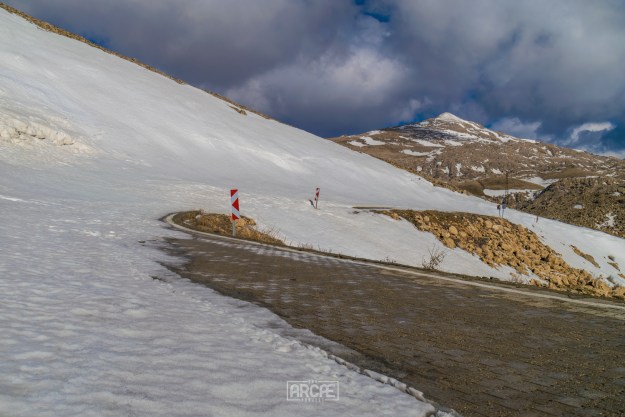 A not-so-welcoming view of what lay ahead

But first, a little bit of background

Nemrut Dağı is a mountain famous for the statues found on its summit, more than 2,000 years old and depicting several animals, gods and even Hercules.

The closest settlement is a small Kurdish community named Karadut and getting there is an adventure in itself.

Dolmus after dolmus, I went from Urfa to Adiyaman, then Kahta—where I had to argue with the infamous owner of the Kommagene Hotel and was helped by a little Syrian boy who helped me get to the Otogar—and luckily found myself on the last cramped minibus of the day towards Karadut. 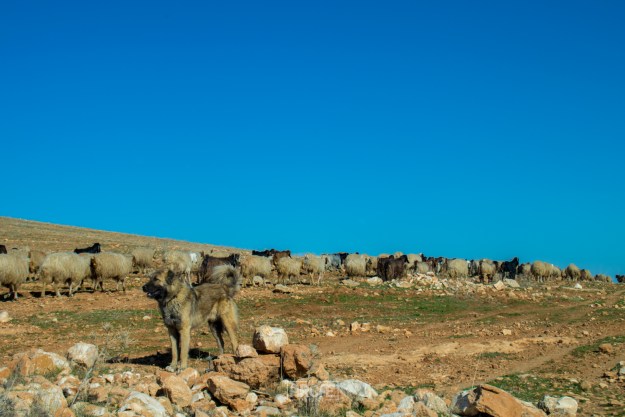 Countless herds of sheep as we transited the curvy roads

The Karadut Pansyion was the only guesthouse open at this time of year and since I was the only guest, the owner invited me to have dinner at his house and had a beautiful night—authentic Kurdish food, sweets, music & fresh tobacco. The whole nine yards.

It all makes sense

There’s a reason why most people only visit this area during the warm seasons. Apart from dead, the whole area is wet, windy, freezing and covered in snow.

But I was already there and yes, I’m stubborn.

So, as I walked up the frozen road, red nose and moustache covered in snot, images kept coming back from the time I hiked the Tatra Mountains. 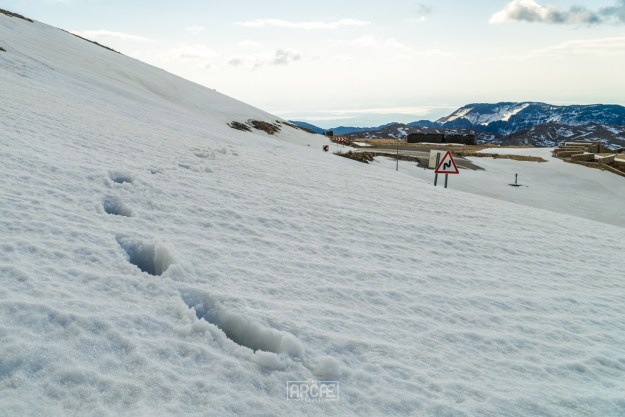 The actual road was more than 1 meter below

The wind was insane, almost throwing myself off the side of the mountain.

I could tell no one had walked this same path in weeks, at least; and that sensation of stepping on untampered snow is what I guess my friends talk about when they tell their snowboarding/ski stories.

Several hours later, I reached the basecamp before the site and, to my surprise, was welcomed by a very lonely man—Nemrut Dağı’s keeper—who offered me tea before I kept going. 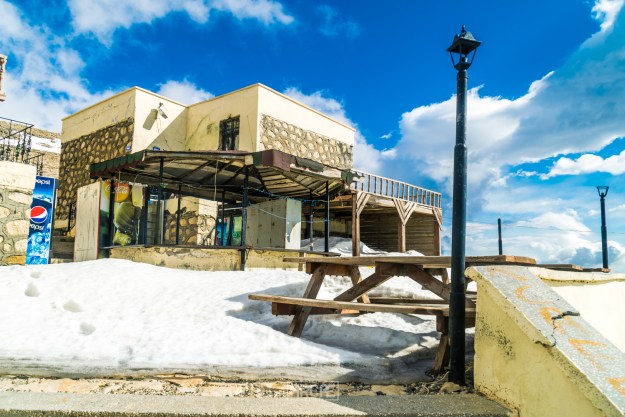 Up there with the gods

The last part of the hike was my favorite, since I was basically walking over the Western edge of the mountain—with a magnificent view before my eyes and snowballs rolling down the slope with every step, getting bigger and bigger as they rolled.

And finally, just a dozen meters below the peak, a big squared area and 6 headless statues, eternal witnesses of the millenary landscape in front of them. 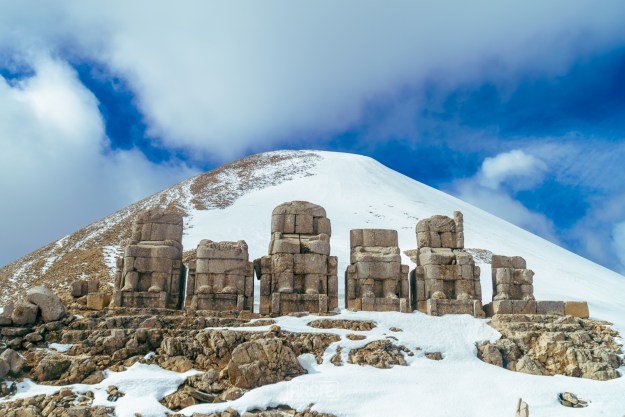 My buddies, the Gods

Eagles, Lions, Zeus, Hercules and even Nemrut himself—I can only imagine the grandiosity of this worshipping place before its destruction.

I took my time with each statue. Looking at every single detail, trying to imagine how it was to be here hundreds of years ago, standing amongst gods and heroes.

A small walk around lead me into a second area with another 6 headless statues, all covered in snow. 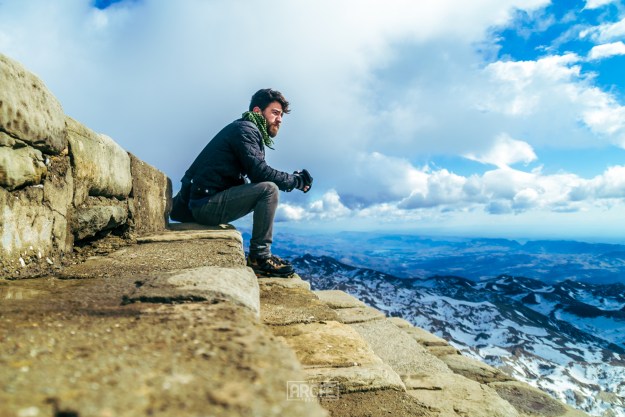 Day dreaming on a dreamy day

After two solitary hours on the top, I was ready to go back to the mortal world, not before taking my time to go down: rolling down the snow until I couldn’t feel my fingers from the cold and my stomach from the laughs. 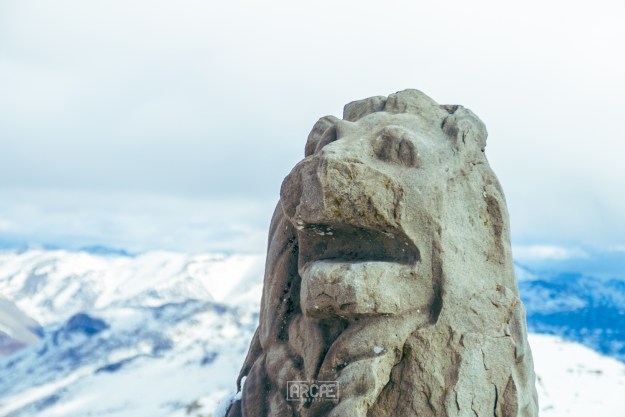 Lions don’t know how to smile 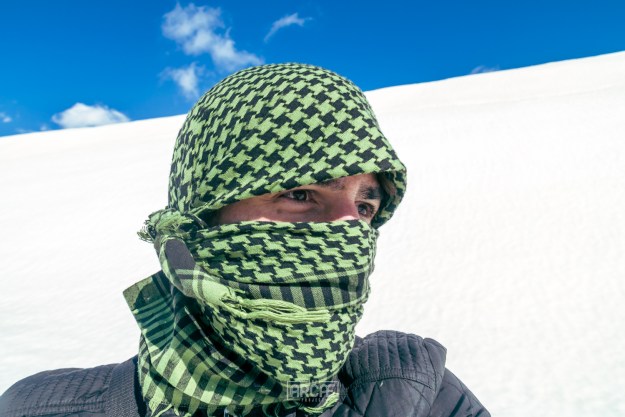 Covering my face from the cold with my favorite backpacking item 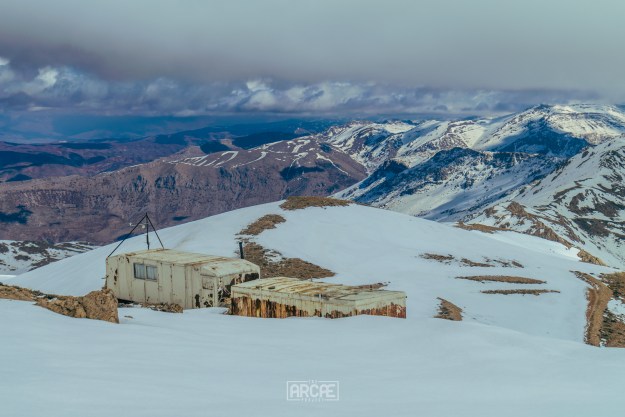 I kinda wish I could sleep there 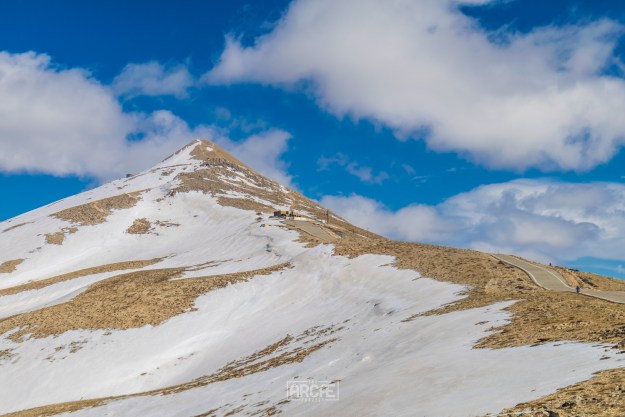 View from below the basecamp 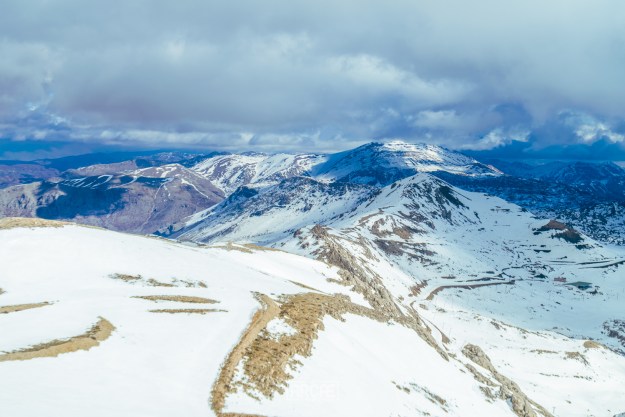 The path leading to Malatya 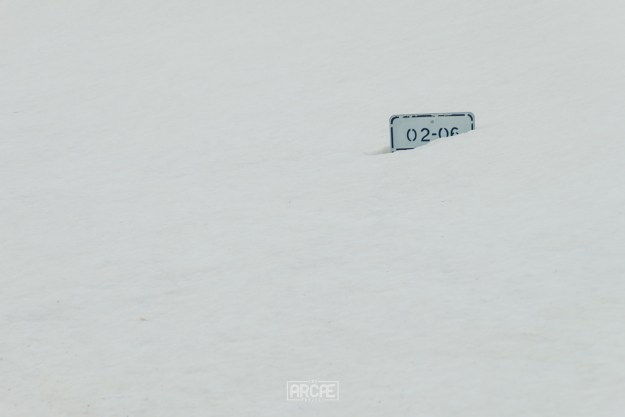 Once again, finding signs under the snow 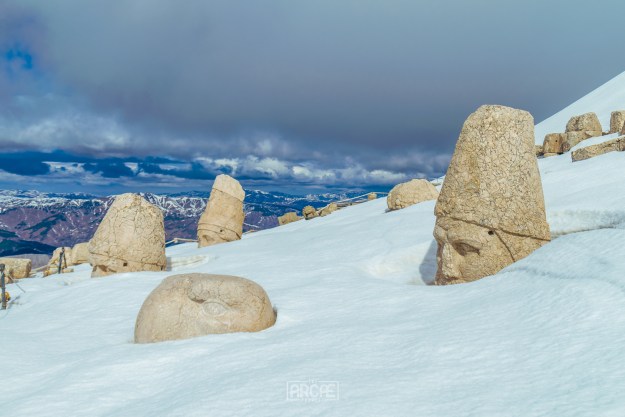 The heads of the statues partially visible through the snow