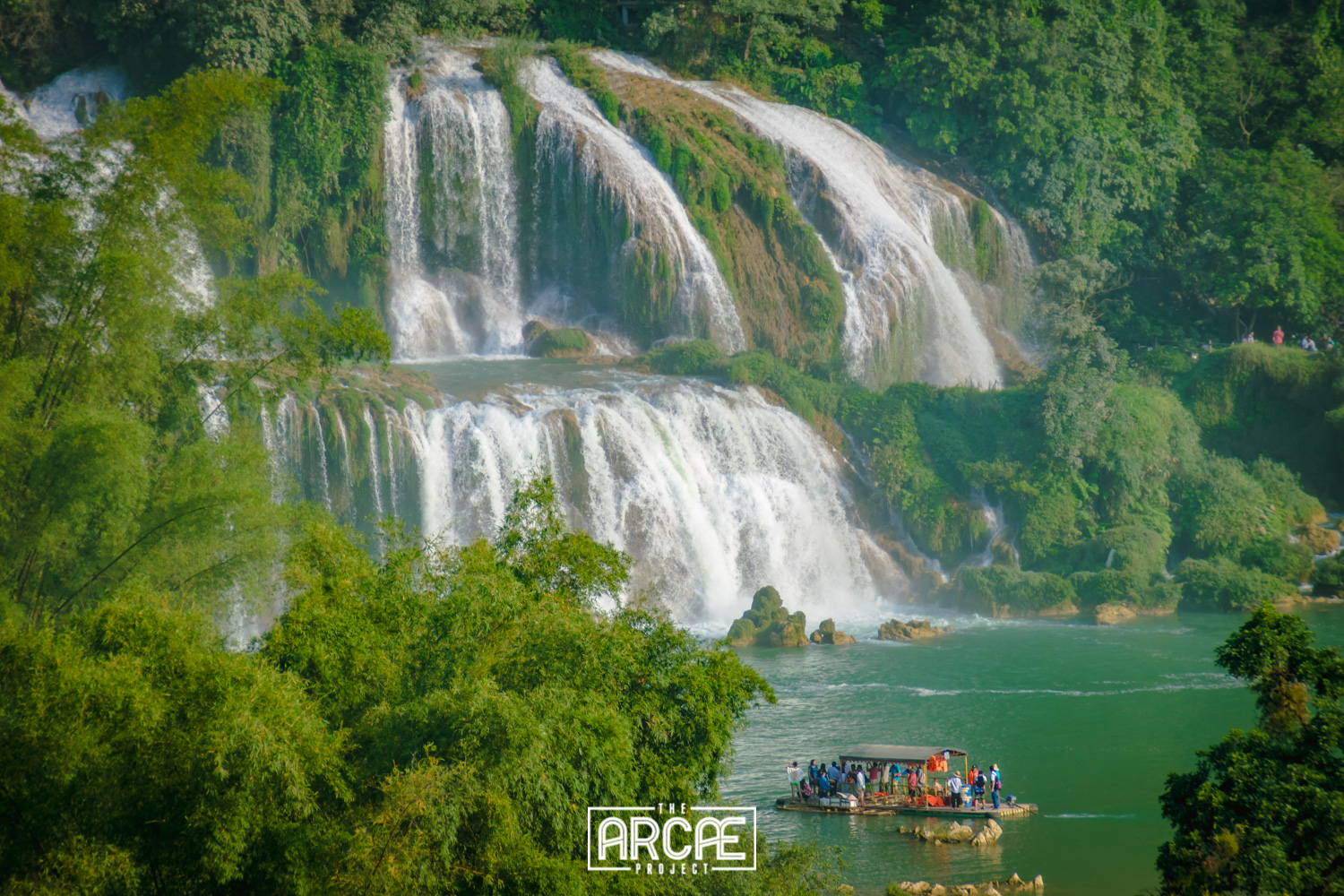 Arriving to Tac Bang Gioc, on the Vietnamese border with China

We woke up before sunrise that day, so we would have enough time to make it down to Thac Ban Gioc–right in the border with China–and back to Cao Bang on a single day. Basically cramming a 2-days ride into a single one, after having committed to a detour that would take us deeper North… (continue reading) 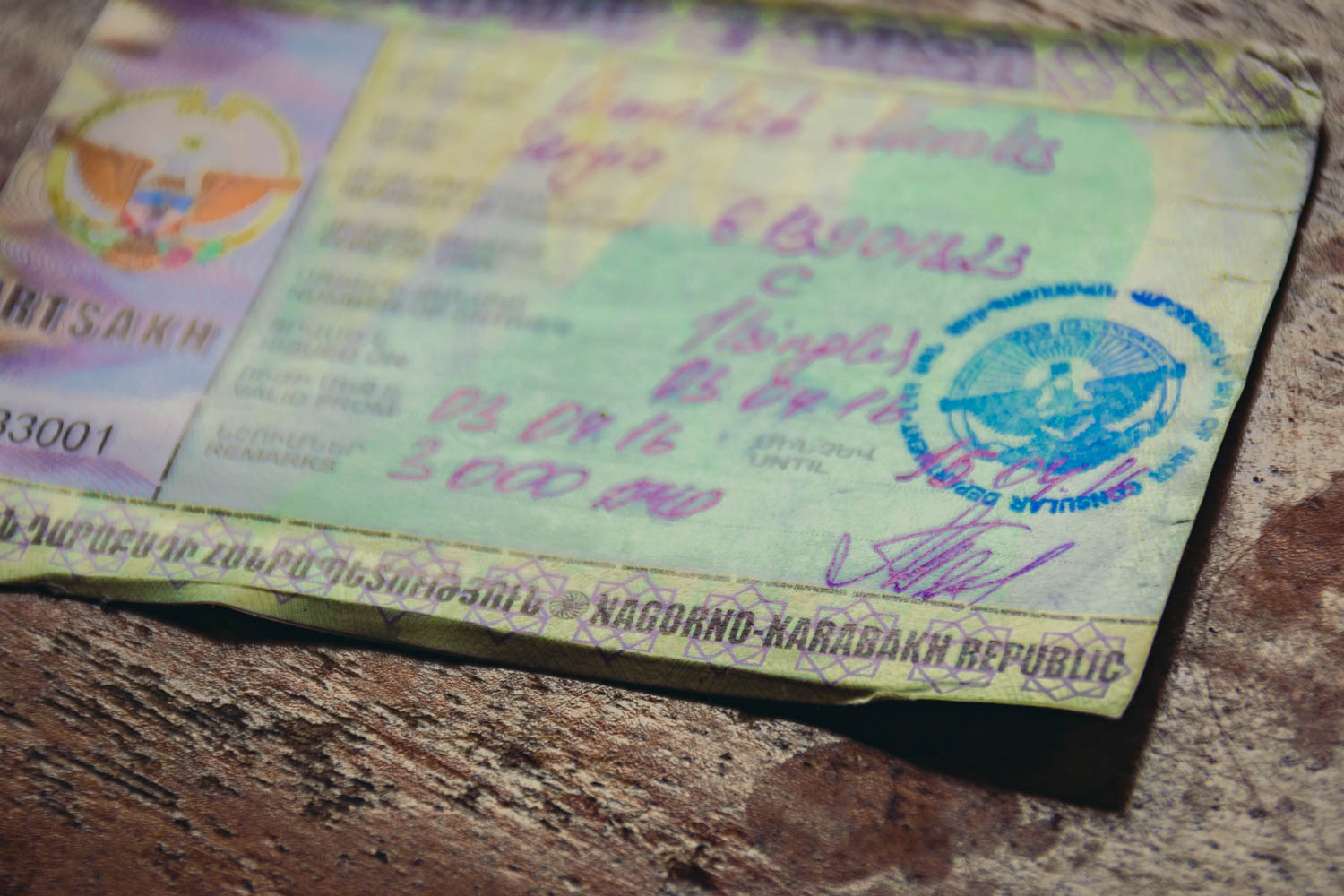 Hiking in Nagorno-Karabakh during an armed conflict

Arriving into Stepankert—Nagorno-Karabakh’s capital—under the premises of an ongoing armed conflict with Azerbaijan, a dispute that has been going on for decades and has cost the lives of thousands of people, dimmed the light that had been shining in my eyes since the first moment I read about the possibility of a solo-trek across this highly problematic region…. (continue reading) 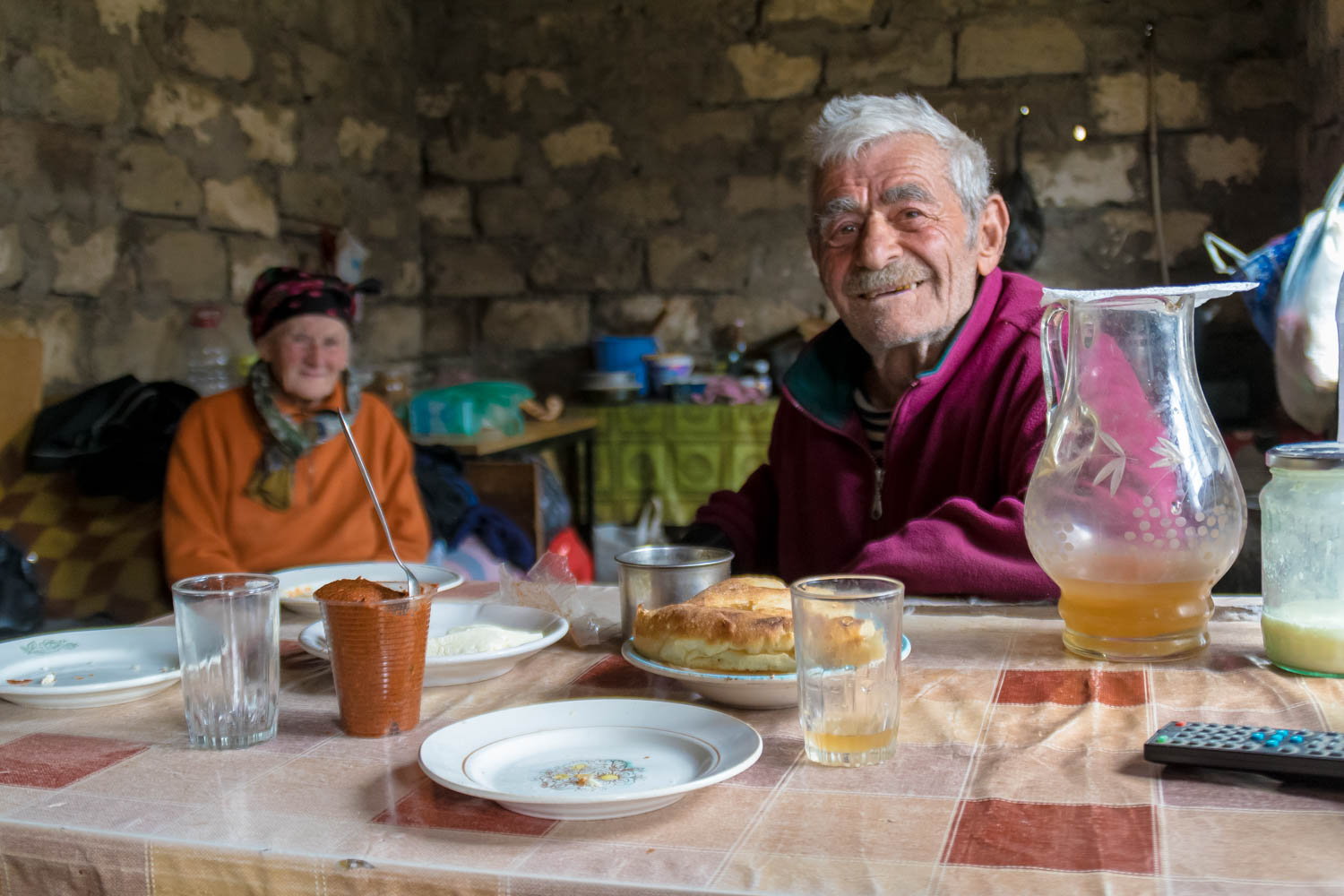 Fact: Everything is funnier with a mild buzz. This was truer than ever the day I found myself hitchiking my way down from Tbilisi to the David Gareja Monastery, in the border between Georgia and Azerbaijan. The first stop had been in Rustavi, a small city south of Tbilisi with not much to offer but semi-abandoned… (continue reading) 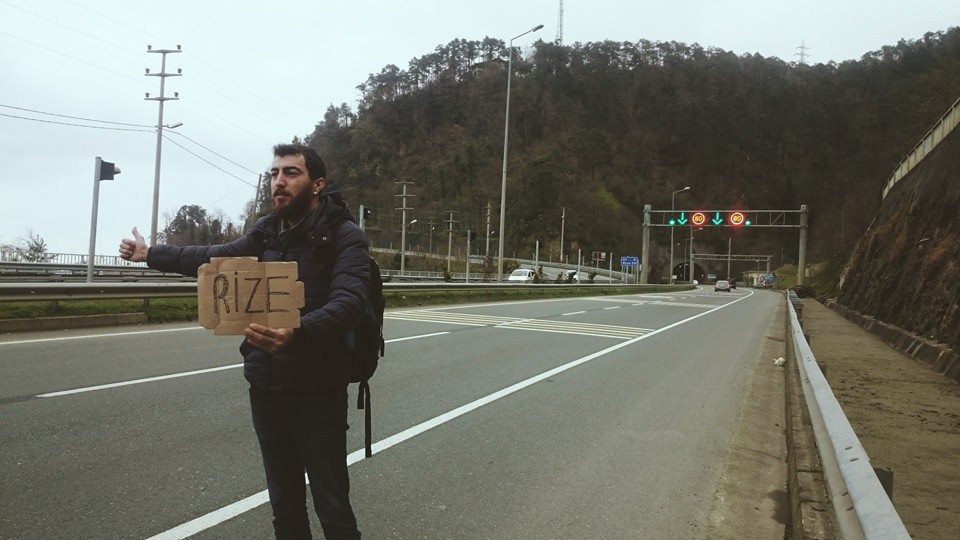 The day I almost ruined my trip

I had started that day with a great attitude, ready to hitchhike my way up to Batumi, after almost 3 months of traveling and falling in love with Turkey and everything it has to offer. Having been hosted for one last time in Trabzon, early in the morning I met with my friend Anil and made… (continue reading) 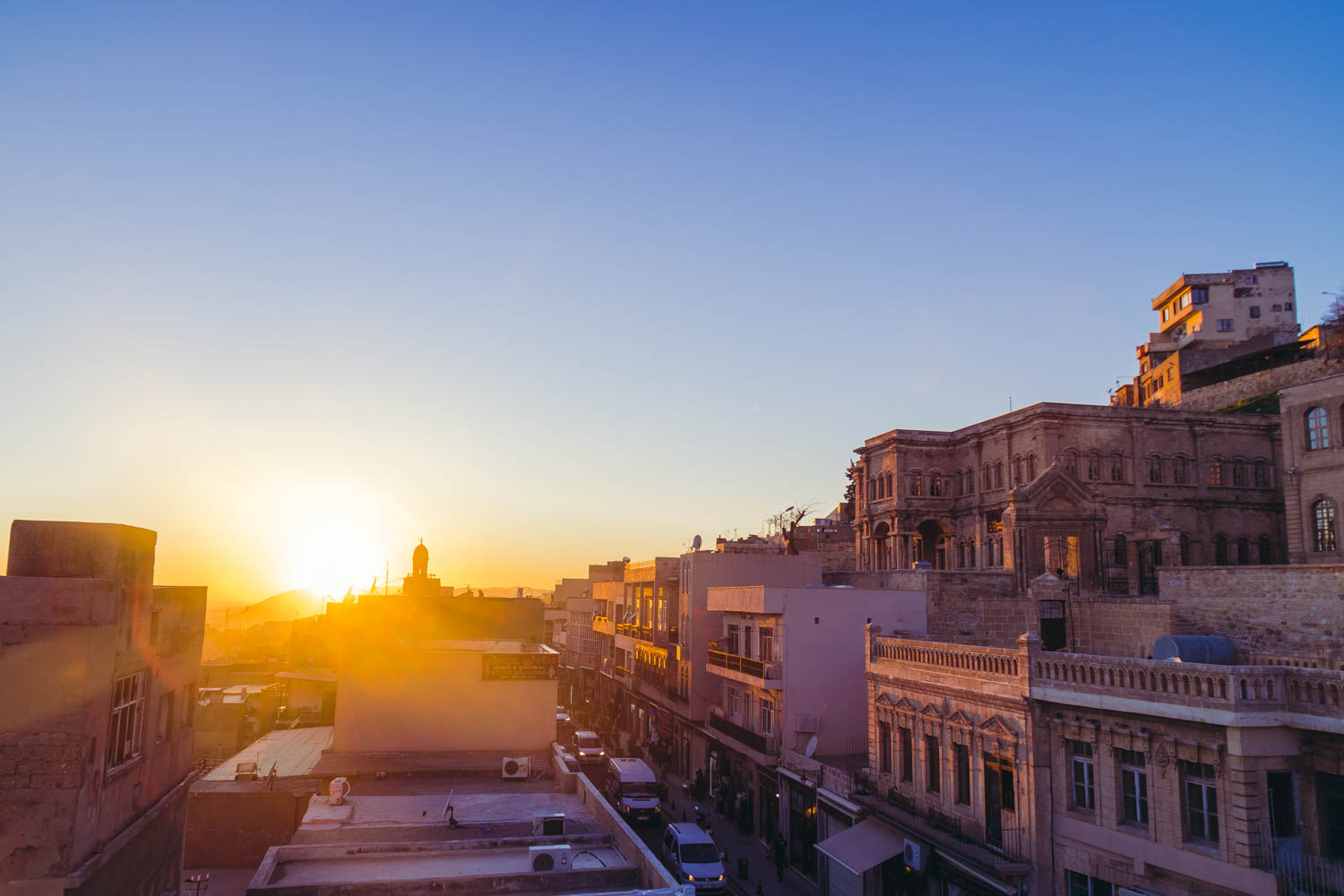 Mardin is a gem in the middle of the Silk Road

The further I got into Eastern Turkey, the more I heard about the mystical city of Mardin—placed on top of a hill, overlooking the plains of Mesopotamia and once a very important hub for everyone trying to make their way through the Silk Road. There’s a reason why every tour agency includes Mardin as one of its top… (continue reading) 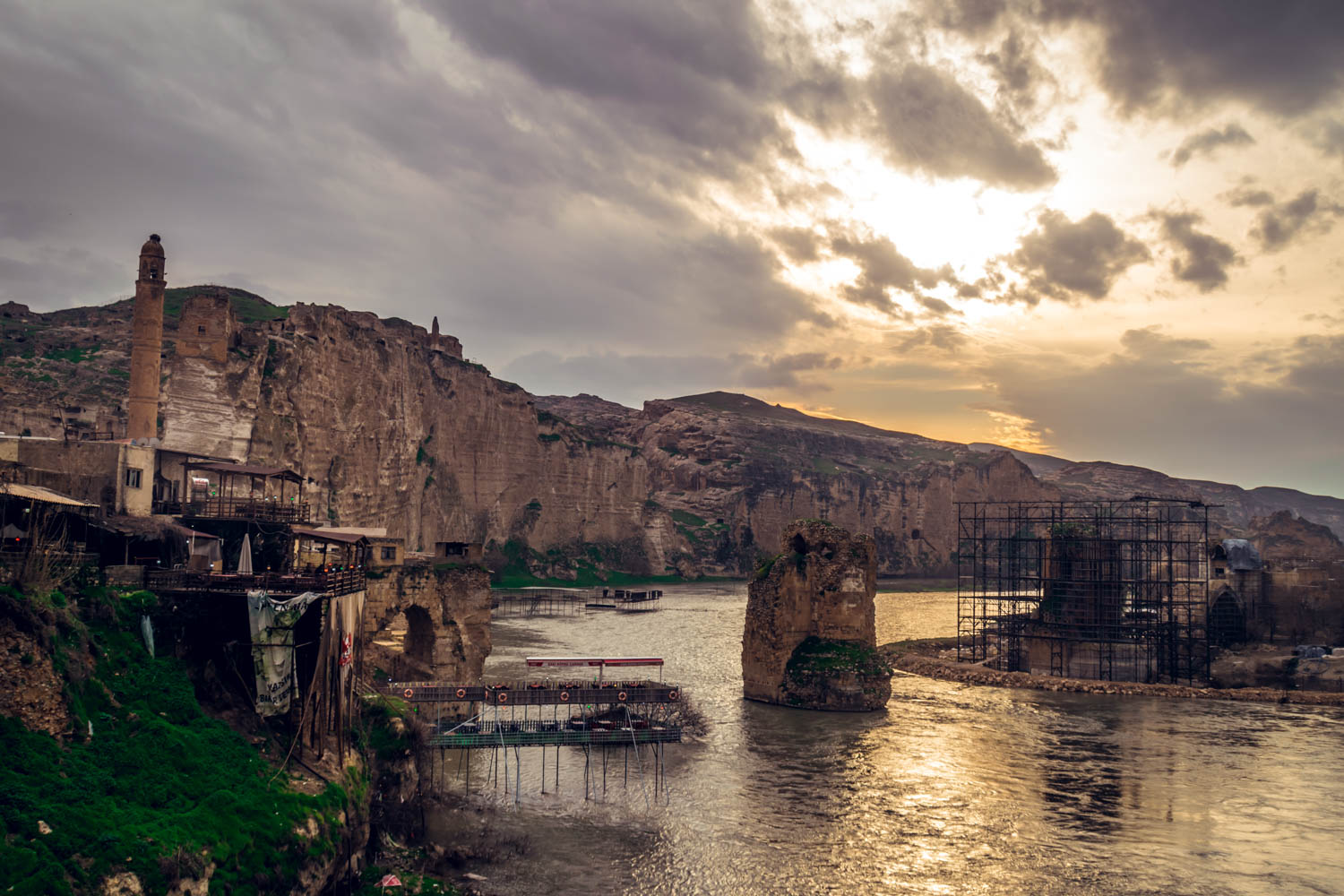 The doomed town of Hasankeyf

Deep inside Turkey’s far east, part of the awesomely-named province of Batman, there’s an ancient little town with almost 4,000 years of history and a pretty grim future. Hasankeyf has been part of every major empire that existed in the area, from Romans and Byzantines to Arabs and Ottomans. In recent times, the population shifted into… (continue reading) 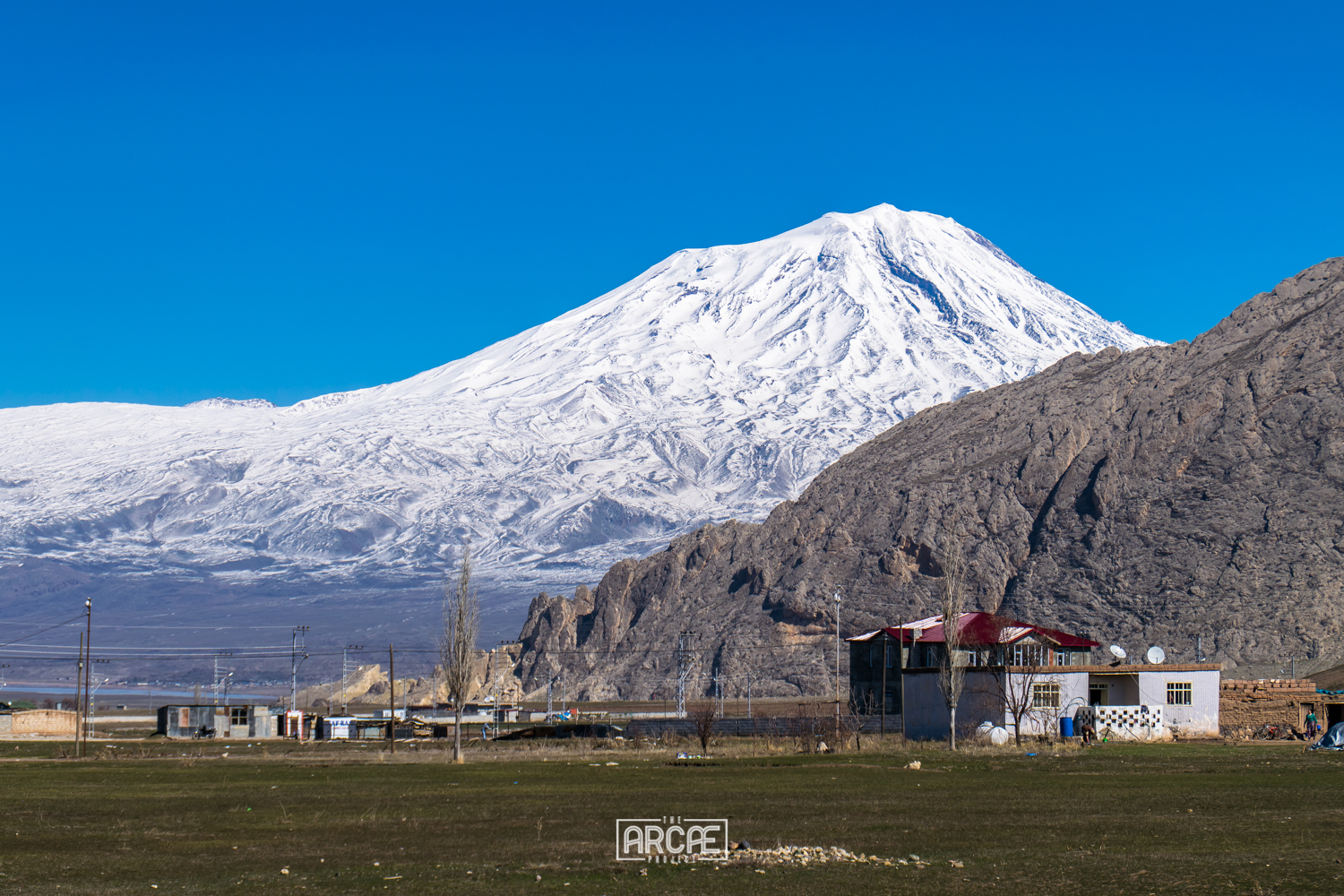 Coming into Doğubeyazıt from Van is breathtaking if you don’t know what to expect. As we were rushing through the crumbled road, I kept searching through the window, trying to identify Mount Ararat without luck. Still not sure of what I was looking for, my mouth dropped to the ground as we passed the last… (continue reading) 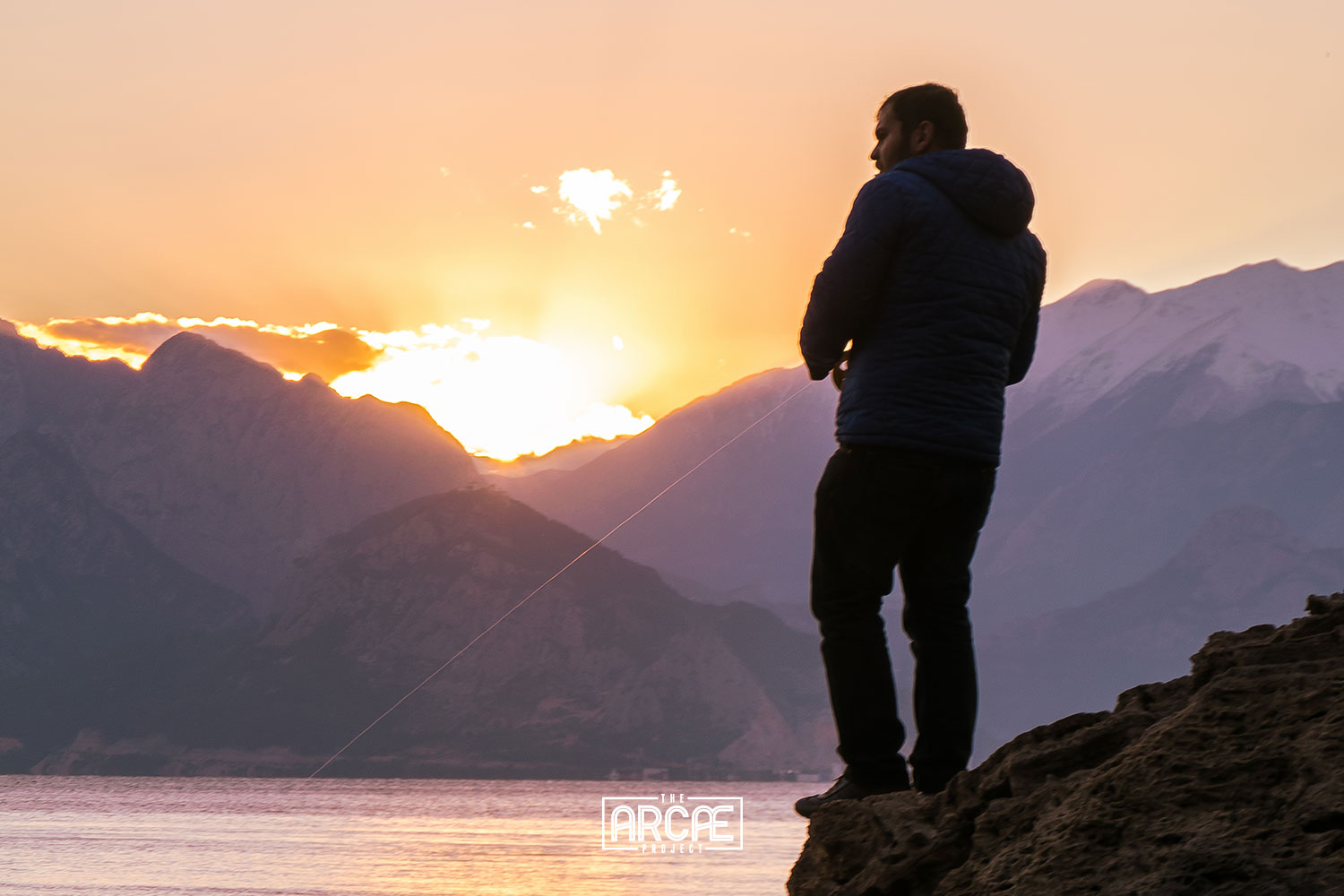 An afternoon fishing with locals in Antalya

I gotta be honest, my first impression of Antalya was not good. After spending more than a week almost by myself in the isolated town of Olympos, coming back to such a big hub was simply striking. Dozens of resorts along the coast line, millions of people all over the place and a traffic jam only comparable to the ones I… (continue reading) 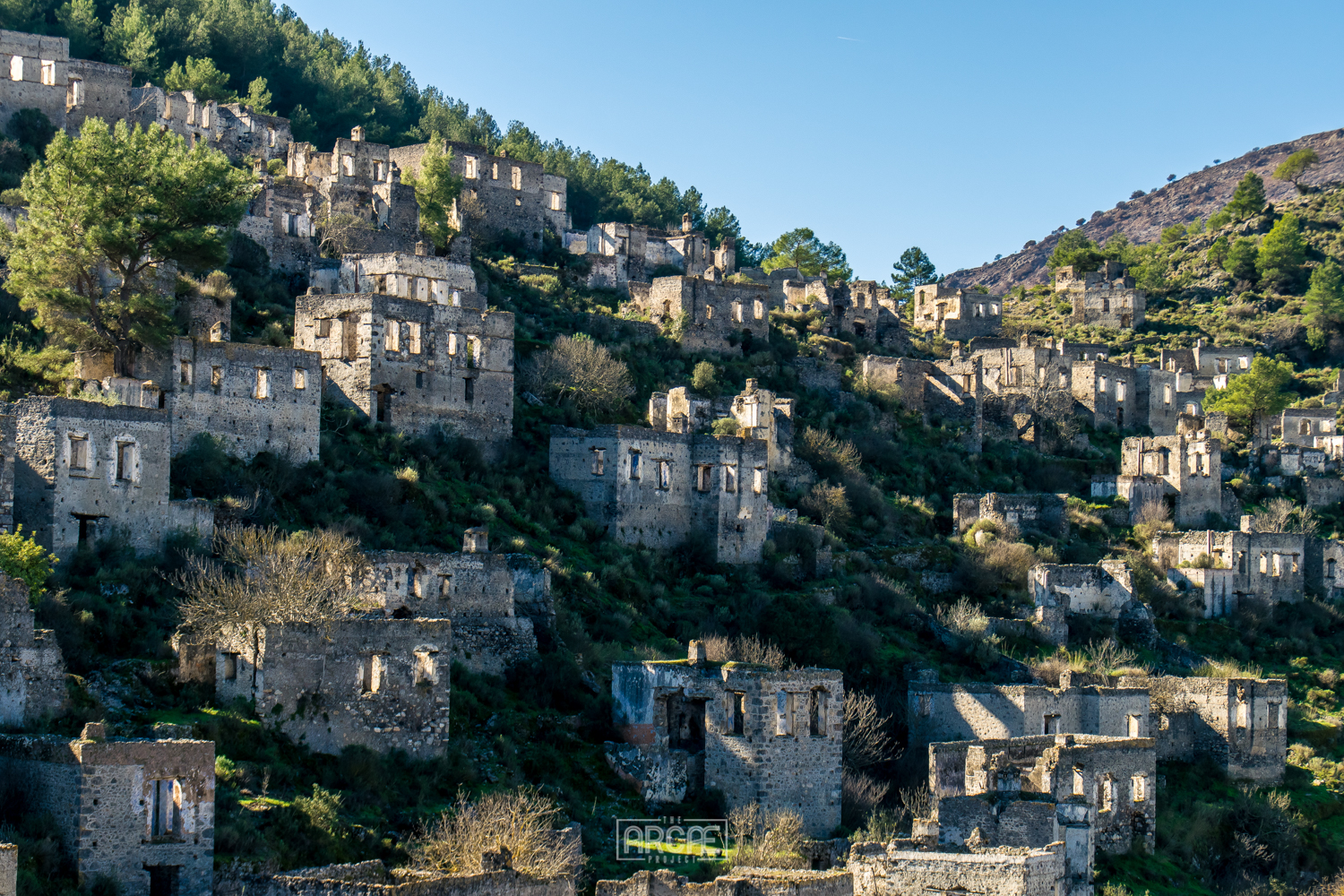 As I was dusting off my sweater, after falling from a small mound of loose rocks, I looked up at the closed gate and the big blue sign on top of it, blocking the entrance to Taxiarhis—the “Upper Church” of Kayaköy. “For your own safety, entrance to the building is strictly prohibited.” “Well,” I thought. “What’s the point… (continue reading) 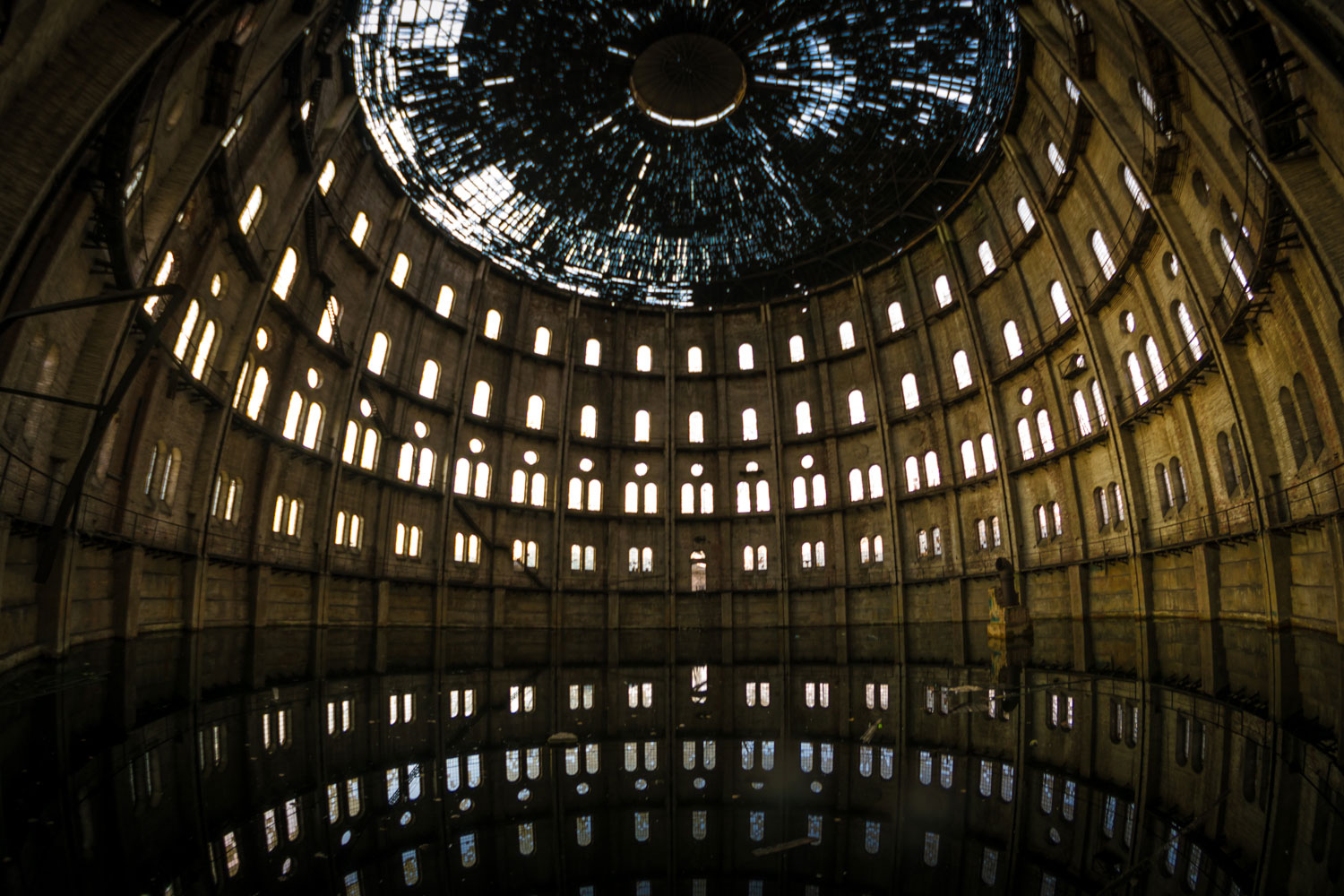 “Man! I’m already starting to hate Warsaw; and we’ve been here only an hour”—I said sourly, as we were walking down an empty street at 5am in the morning, after a series of stupid mistakes that had forced us to buy a couple of extra bus tickets from Berlin to Warsaw and then ended up… (continue reading)