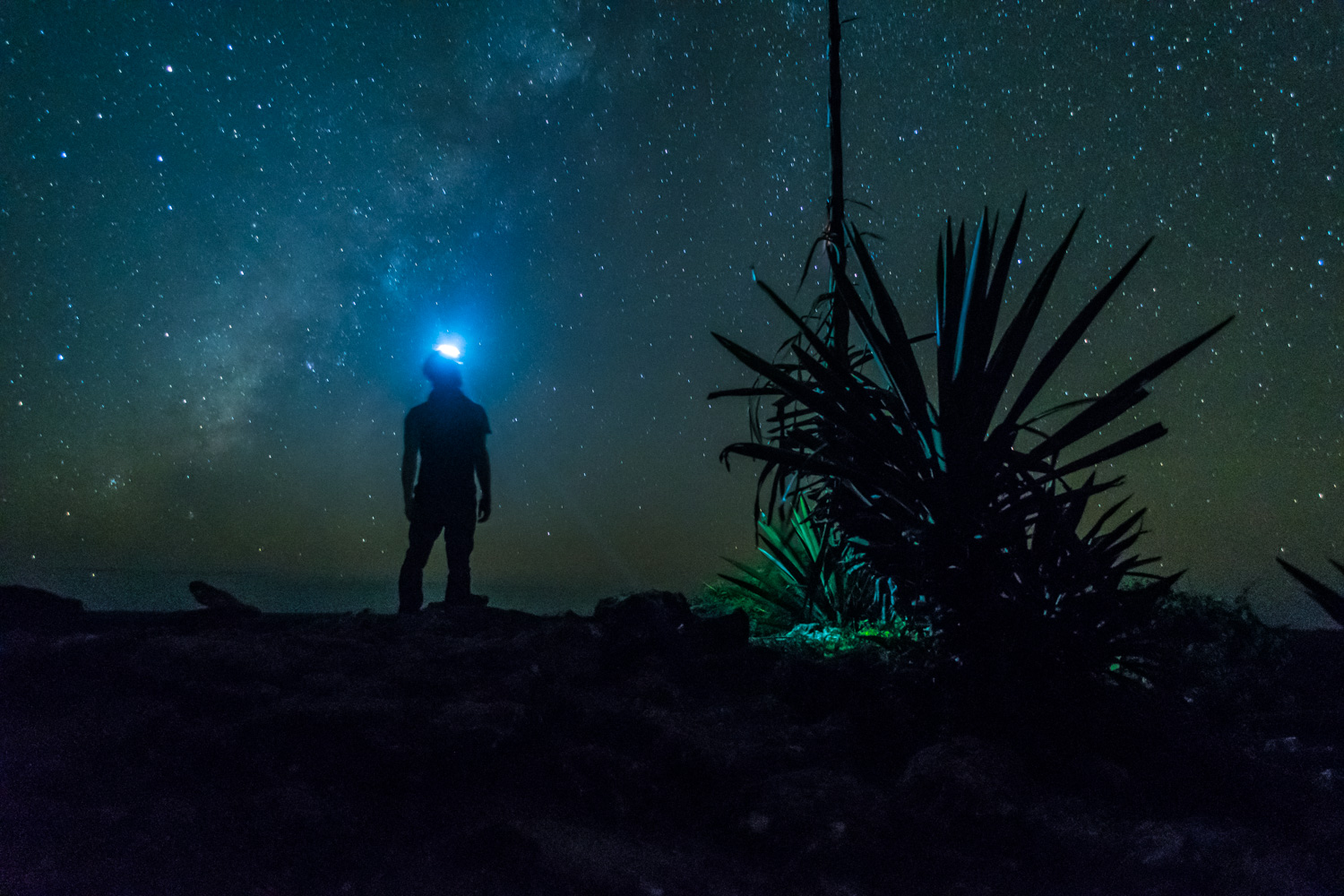 They say life is an adventure but this 2014 has been way more adventurous than any other year in my life and I couldn’t be more happy about it!

Ever since I started this project and decided to quit my job and travel, something switched in my mind. For the better, of course!

I know we still have a couple of weeks left on this year, but I wanted to make a recount of my favorite adventures of 2014.

It was the trip that started it all for The Arcae Project.

After I had to work through the 2013’s holidays, I decided to take a few days off at the beginning of January and Xilitla was close enough to Mexico City to visit it. Besides I’d really wanted to go there for several years.

I stayed at the Casa Caracol hostel—one of the coolest hostels I’ve ever stayed—just outside the town and really close to the Pozas.

Check out this video I made, if you’d like to have a better idea of what Xilitla is like.

And what better way to express my addiction than by rocking for 3 full days at Coachella—one of the world’s most famous music festivals?

I’d never experienced something similar and it is something that I will never forget.

Made extra special by the great friends I was rocking with.

After traveling without a problem through the states of Oaxaca and Chiapas, Calakmul was the first place I had a really rough time reaching.

Accentuated by the fact that I was traveling alone at the moment, I also had to walk for two hours, carrying almost 25kg of gear trough the nightly jungle, set camp way too late and then wake up early and wait for almost 5 hours to get a ride to the ruins.

This might sound awful, but it was an incredible experience and Calakmul ended up being my favorite archaeological site of Mexico, and that is definitely not an easy feat.

I love hiking and I love archaeology, so as soon as I heard about the 5-days trek to El Mirador, in Guatemala, I was more than excited to get going!

For 5 days, we walked trough the northern guatemalan jungle, stumbling upon dozens of wild animals and hundreds of mayan structures still covered by the trees.

We also had the opportunity of talking with the archaeologist working on the site and on the last day, I was able to sit by myself on top of an ancient mayan pyramid, surrounded by screaming monkeys and the glorious Milky Way across the sky.

Seriously, it doesn’t get better than that.

Despite being one of the most expensive things I’ve done in this journey, it was well worth the money.

Taking a boat from Caye Caulker, were we swam and fished on three different spots, where we saw turtles, rays, eels and even sharks.

It was also one of the first times I felt completely safe in the water and I was able stay longer and go deeper, which made for an even better experience.

Check out this video to see what it was like!

What about you? What were your favorite adventures of 2014?