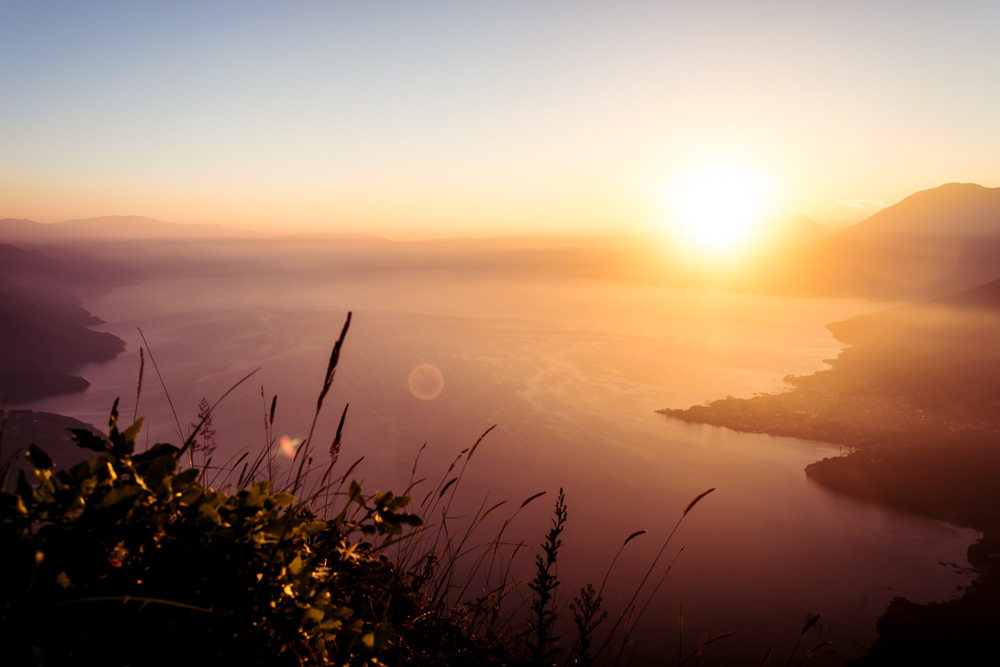 First of all, I’d like to leave something very clearly from the beginning. This text is not for everyone and I’d definitely not recommend it to any reader. It is for anyone who’s not satisfied with their work; that knows it’s possible to do something different, but doesn’t know how or what; that is in search of a signal to jump into adventure or, simply, is ready to throw everything away and call it quits.

Second. This text is not a guide, but it sounded pretty when I was thinking on a title for it. It is basically a compilation of really well thought thoughts and which I’ve been fermenting in my head until I finally decided to write them down, while I wasn’t able to sleep on a long night train from Bulgaria to Turkey.

Third. If after all this, the reader decides to keep reading, it is my duty to disuade hime a little bit more. For anything on this world, should the reader see this as a role model. On the contrary! This text is written my a horrible citizen.

I’ve never voted, I don’t pay my taxes, I don’t go to Church, I haven’t been able to keep a serious relationship in 5 years, I’ve told millions of lies throughout my life, I once stole some Coca-Cola toys from a grocery store and—the worst of all—there was a time when I was a Maná fan(a really shitty Mexican band).

Leaving all my sorrows behind, we can proceed.

Waking up to reality

I’ve never hidden the fact that before becoming a Graphic Designer, all I ever wanted was to study Archaeology. Mi mind always full with images of adventures through the desert or the jungle, discovering ancient tombs or the vital link with one of our hominid ancestors(little did I know that there were a couple of them in my family already).

Once Destiny stopped laughing at my face, I ended up studying the Degree in Graphic Design, a profession I liked since I had worked in a small print shop, without knowing you were actually able to make a living off it.

Years went by and I have to confess that there was a time when I seriously believed that everything I did was great, that I was going directly to “The Big Leagues” and that I was destined to follow the huge steps of Ogilvy et al.

Coming from a small city, it is easy to ignore that outside there’s a big and mysterious world, where millions of people do the exact same thing as you. Faster, prettier and more efficient.

Furthermore, there was alway that small dosis of inconformity, deep in the bottom of myself, no matter how much I enjoyed what I did. Was this the road for the remainder of my days?

Being able to clearly view my future before my 30’s, not only terrified me, it also filled me with boredom.

It didn’t take long before I realised that the idea I had of me, was nothing more than a fairy tale. But I also realised something else: I was not defined by how I performed in my career.

For better or worse, I am a little bit more complex than that.

What else is there?

Thanks to this particular moment, today I see my career not as a unique element in my life that I have to work in, but one of the several skills I’ve developed to accomplish a particular goal—whatever it is that month.

“But Sergio, your job lets you travel. Mine ties me to a desk”—some say. “How can I do it?”

Well, I started the same and, in a way, I’m still attached and looking for a way of leaving it behind.

If it lets me travel is because that’s the way I proposed it and worked hard for a long time. I’m sure anyone else could do it to.

Besides, I don’t only work as a Designer while I travel. I’ve expanded my CV to Photography, Underwater Videography, Divemaster, Bartender, Waiter, Tour Seller, Translator, Store Manager; and if they ask me to dance, I dance.

Anything—legal—that will let me travel! My key is to not be picky, say ‘yes’ even if I don’t know and keep and open mind.

But that, my friends, is something each one of us has to discover on our own. And the best way to do this is to be an entrepreneur.

For the record, I don’t mean that everyone has to quit their jobs and open a shop, in the hopes it’ll work. I mean that you have to make an effort all the time.

Mexico needs entrepreneurs to escape the hole we’re in, but first we have to work on ourselves—the most important adventure of all.

Now, it seems like I’m contradicting myself with what I write. “Am I doing it for me of for the society?” Both things go hand in hand.

Today, we first have to be faithful to our life. But lets not misinterpret this, for I am not inciting an anarchy, nor I want to be seen as a Red Hippie.

Because in the end, if you’re faithful to yourself, it means you’re striving for something better, for improving, for reaching your goals, and that benefits us all.

If, incidentally, you happen to be completely satisfied with your job, even better! If not, remember that a career is only that; and just as ourselves, we shouldn’t take it so seriously,

Thousands of College graduates end up in jobs that have nothing to do with what they studied, why not explore other opportunities? No matter how bizarre may they be.

The worst that can happen is you’ll learn something new.

Ancient books in a library in Vienna, Austria

If it’s about luck

The truth is, more than anything else, that I’ve been really—really—lucky.

If it wasn’t for the constant effort and a big shift in attitude(amongst hundreds of other factores), I wouldn’t have had the opportunity of doing this, therefore I wouldn’t have had many experiences that led me to discover different aspects of myself, some of them I didn’t even know existed.

Not only that, I’ve also had the bliss of meeting people on the road, who have inspired me with their ideas and their lives, to do something more outside of the status quo that keeps us so choked.

You’re born, you grow, you reproduce, you cannot eat bacon anymore, you die.

Thank you, but no thank you.

We are so lucky of living in a world where we can live anyway we want, if we only think a little bit, that limiting yourself to the same format that has been implanted on us for eons, seems rather crazy.

“But Sergio, what about the future? Family, kids, a house, job security. What will happen when you’re old?”

To be honest, I don’t know, but I’m sure that as long as I keep my attitude and that damned entrepreneurism, the result will always be positive.

Besides, and this is a point I’d like to emphasise, the day I decide to “become serious”, will be because I will have done all those things and visited all those places that will form me and I won’t have any other inquietude, since I’ll be fully satisfied.

Interior of the Blue Mosque, Turkey

If there something I’d like to leave as a final note, after this string of inconsistencies, is:

1.- It is true that saying that says “Do not put all your eggs in one basket”. Personally, I would add “as long as you put them”.

3.- I once listened to a speaker who said that if you’re gonna make mistakes, do them with somebody else’s money. Amen.

4.- For years, I’ve been living under the model of what we think, we become, as preach by my friend Buddha. It might seem a little bit New Age, but it’s true. If you think good, you’ll become good; if you think bad, you’ll become bad.

And well, I better stop now, before this starts to resemble a Self Improvement book.